Touring Squint Koros, is not a business. It’s the state of business. These are the paradox motors of a priceless embarking to make repairs after the travelling from industries. Finding wheeled roads to new ones more clean and hybrid, from them, to repaired ecologies.
11/17
Arrived to the purchase of the new crew barracks flawlessly; but without a ramp and the Z4 needed repairs from later traffic hitting hit. 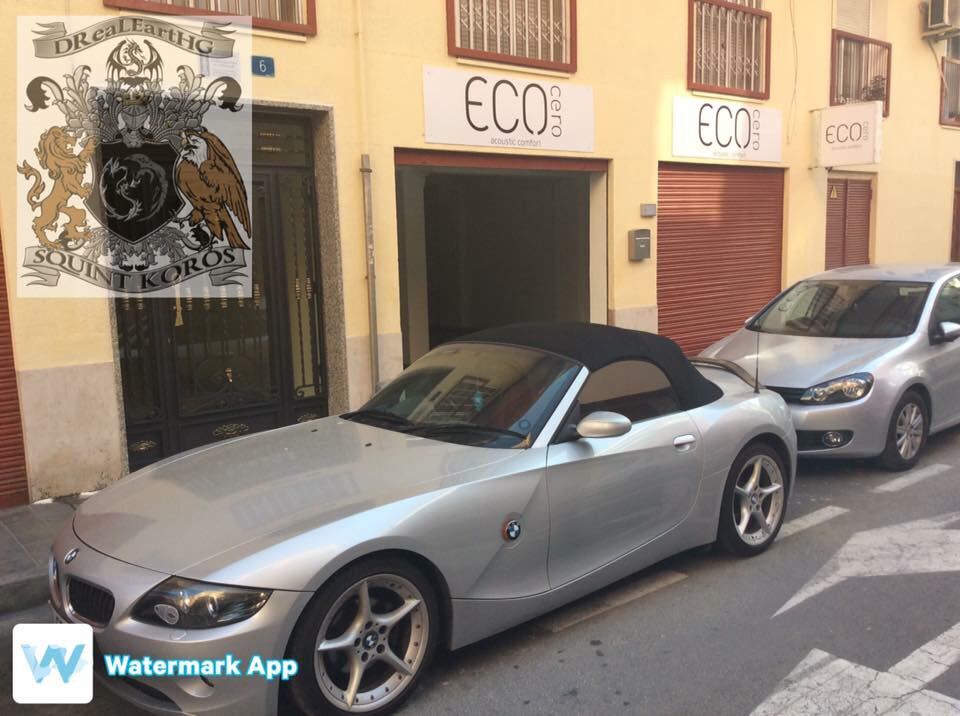 When the car was priced too high, the buyer, from the repair garage, dropped the value of it by.... taring it apart. After the perfect drive from the UK, the mk II Z4 2.5i is rendered immobilised in the heat of Spanish diplomacy.

It was finally delivered back to the crew barracks, when the entrance was blocked from not holding a parking permit.

The next morning Crewman Ryan and I pushed the beat up victor Z4 in, at the tumult of angry traffic.

What do I do? I get it into the Squint Koros Garage, order a new car for Squint Koros work and take care of repairs and the maintenance for the people who care. 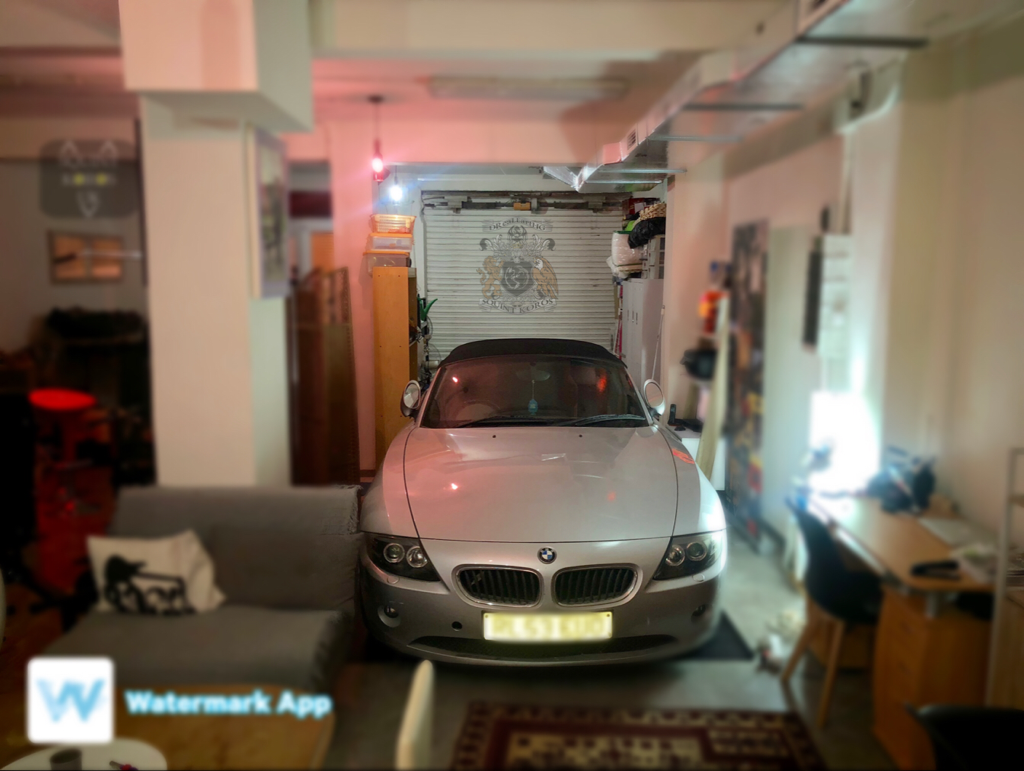